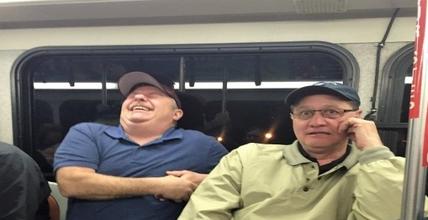 The troop makes an annual excursion to Disney World in Orlando Florida over Spring break for a week of fun in the magic of the Disney parks.  The scouts and leaders spend time exploring each of the four Disney Parks: The Magic Kingdom, Epcot, Hollywood Studios, and Animal Kingdom. 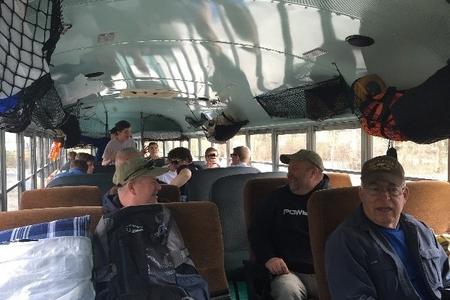 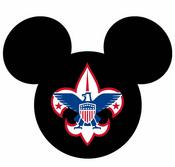 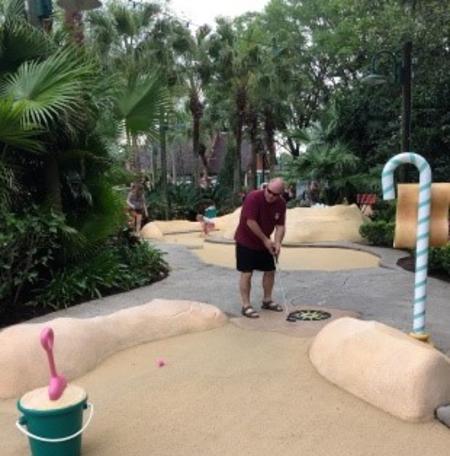 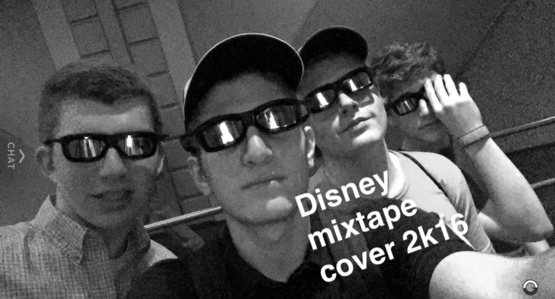 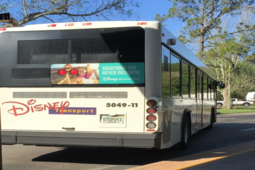 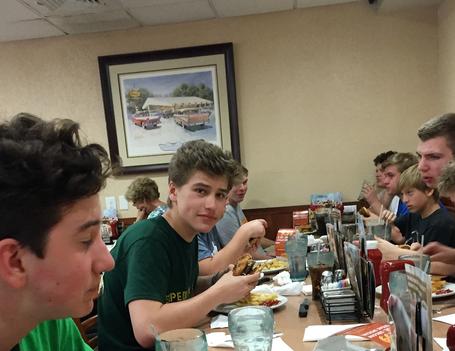 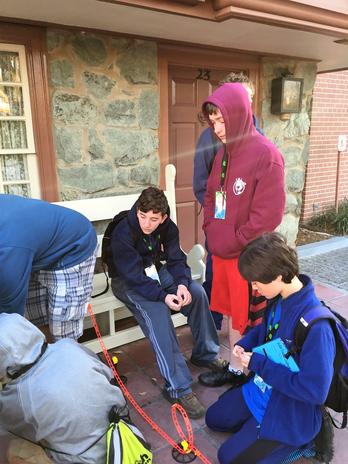 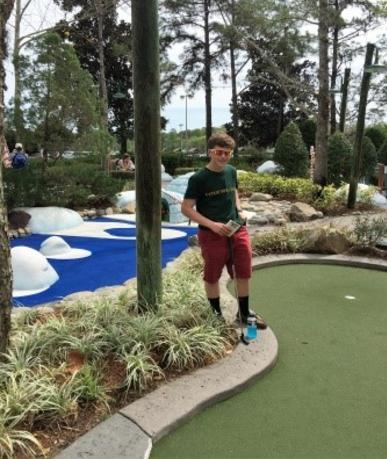 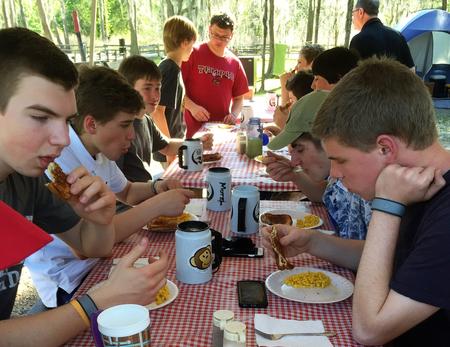 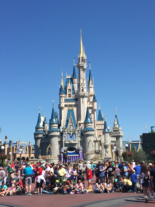 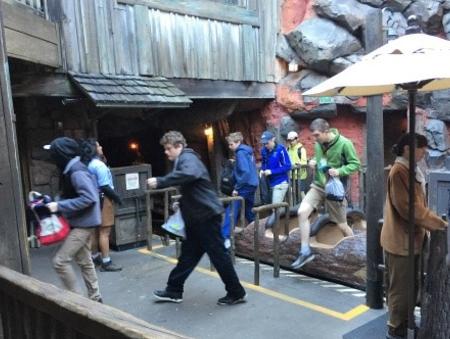 What are we going to do?   On Tuesday we will spend the morning at the Disney Imagination Campus in Hollywood Studio.  We will participate in an Academic Workshop in Disney’s Hollywood Studios learning about the Physics of Disney’s Parks.  We will also spend four days Park-Hopping, we can visit any of the four theme parks (Magic Kingdom, Disney’s Hollywood Studios, Animal Kingdom, and Epcot), and we can use our ticket for up to four visits to miniature golf (Fantasia Gardens and Fairways or Winter Summerland Minatare Golf Courses), or the water parks (Typhoon Lagoon, Blizzard Beach), or just swim and hang out at the Fort Wilderness campground at any time.

1)    Scouts and leaders who are registered and active in the troop,
2)    Scouts must have attended (or worked) at summer camp at least one week in 2022, and
3)    Scouts who are or will be First Class rank by March 17th, and who are responsible enough to visit the theme parks on their own with a small group of other Scouts as determined by their parents and the Scoutmaster.

The cost to go on the trip to Disney?  $825 plus spending money

What do I get for the $825 cost? Round trip bus transportation on the luxurious troop bus, food and meals, camping fees, a morning of learning about the Physics of Disney Parks, a Four day Park-Hopper Disney pass, adventures of conquering all of the mountains in Disney, visit Mickey and Minnie, and create some magical memories.

How do I sign up for this awesome annual trip?  Handouts will be given out during a troop meeting in December and they will also be posted on the troop web site.

Once you reserve a spot you will receive further instructions regarding departure times, what to pack, spending money, bus preparation etc. 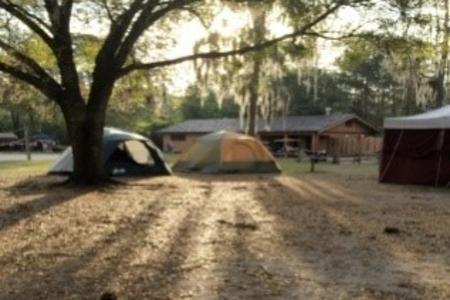 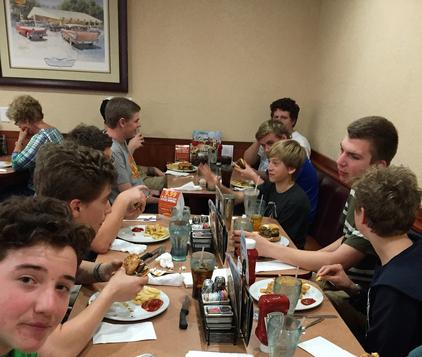 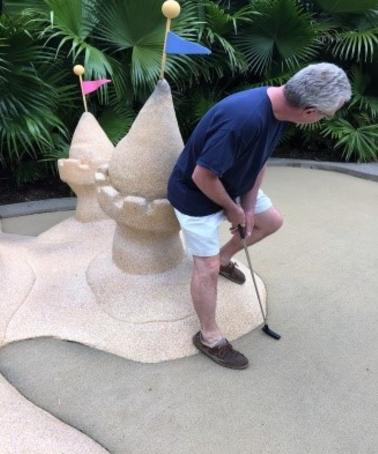 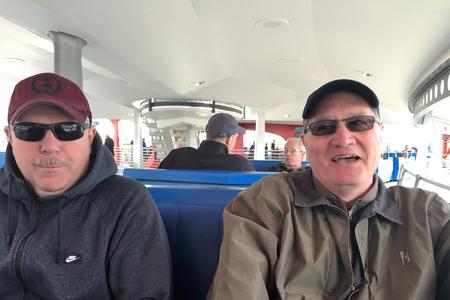 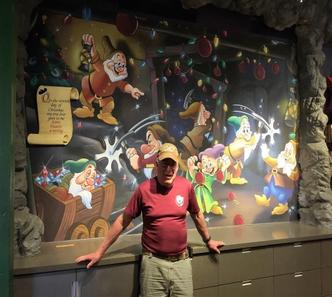 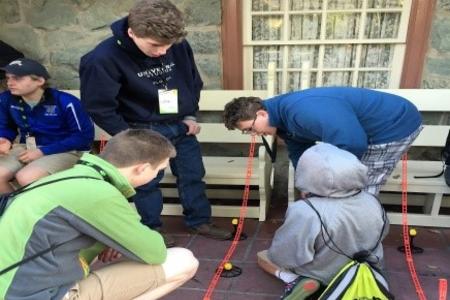 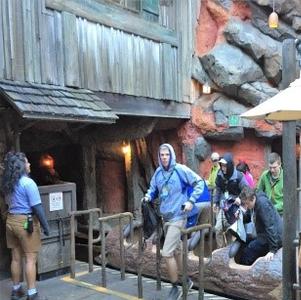 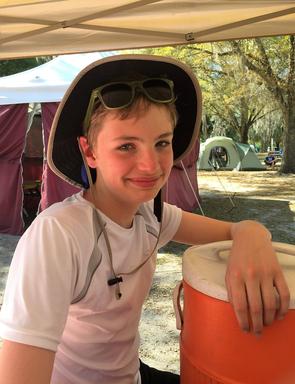 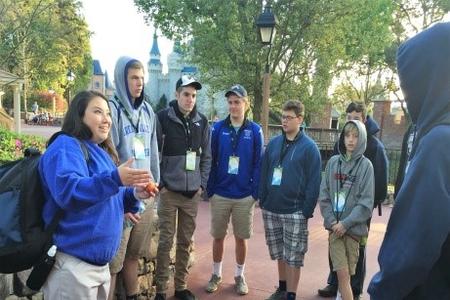 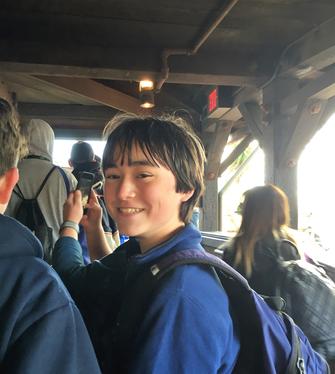 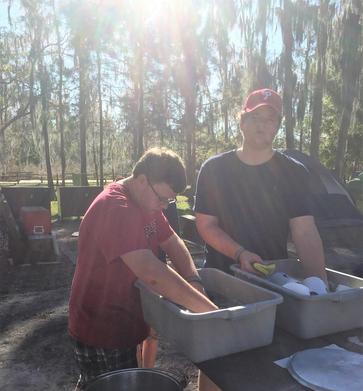 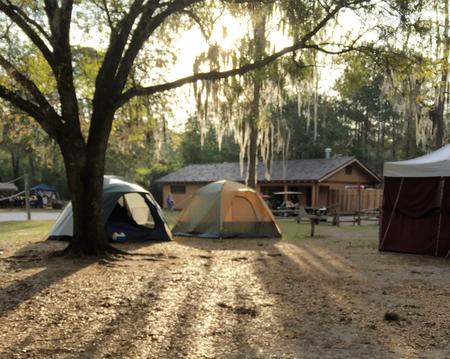